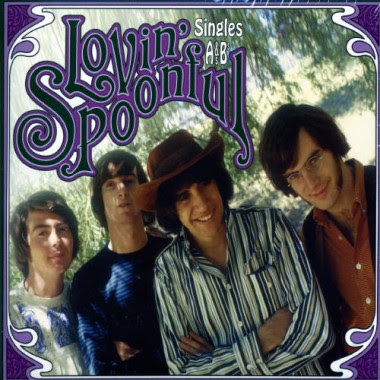 2 CD set that comes packaged in a digipak. This is the first time that all singles have been put together. Right on the tails of the Beau Brummels and the Byrds, the Lovin' Spoonful were among the first American groups to challenge the domination of the British Invasion bands in the mid-'60s. Between mid-1965 and the end of 1967, the group was astonishingly successful, issuing one classic hit single after another, including 'Do You Believe in Magic?', 'You Didn't Have to Be So Nice', 'Daydream', 'Summer in the City', 'Rain on the Roof', 'Nashville Cats', and 'Six O'Clock'.
Tracks :
http://www.amazon.com/Singles-As-Dig-Lovin-Spoonful/dp/B000CSUM7Q
Posted by : D&J at Sunday, July 10, 2011