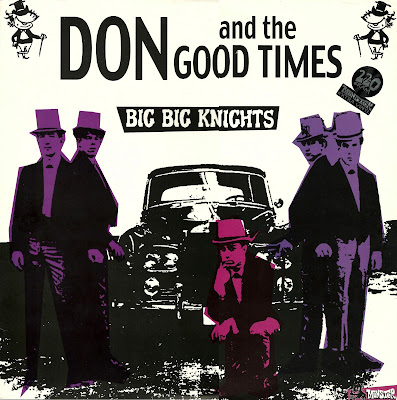 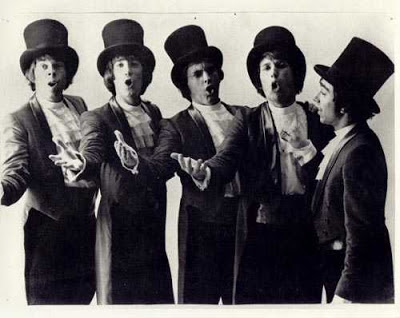 Don & the Goodtimes were a Pacific Northwest group formed in 1965 by Don Gallucci (keyboards) and Bobby Holden (drums), veterans of the band scene in Portland and the surrounding area. They cut records for Scepter Records' Wand label and for the Jerden label, and had some local success with the latter. The group didn't find a national audience, however, until Dick Clark chose them as the house band on his 1967 ABC afternoon program Where the Action Is. They made the move to Los Angeles and a contract with Epic Records followed that year, along with a single and an album. Their debut single, "I Could Be So Good to You," only got to number 56 nationally, although it did better in several key markets, ascending to number 15 in Los Angeles and reaching the Top 40 in New York, indicating that its impact was far greater on the two coasts than in the middle of the country. The group lasted for another year, issuing three more singles that didn't do nearly as well. Holden and bassist-singer Ron "Buzz" Overman quit in 1968, and Gallucci and the other members, Jeff Hawks (lead vocals) and Joey Newman (guitar), organized a new group called Touch, with Bruce Hauser (bass, vocals) and John Bordonaro (drums, vocals), a psychedelic band that got one self-titled LP out in 1969 before breaking up. 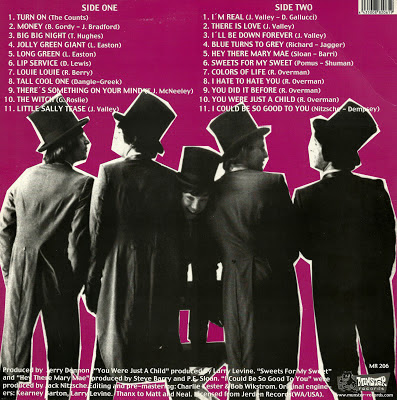