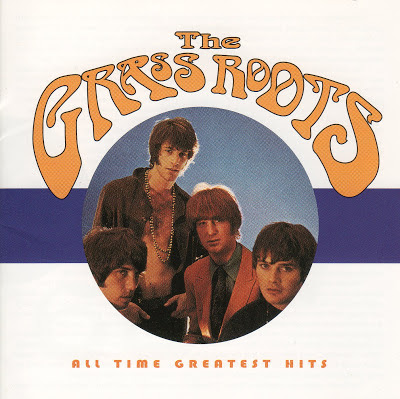 This low-priced disc is far and away the best single-CD compilation ever issued of the Grass Roots' work, 16 chart singles covering every phase of their history, from 1966's "Where Were You When I Needed You" (in its actual hit version) thru "Let's Live for Today" and "Midnight Confessions" to their last hit, 1972's "The Runway." Listening to this 44-minute compilation, one not only encounters a superb array of catchy songs (and even some of the lesser hits, like the number 61-charting "Come On and Say It" and the number 34-charting "Glory Bound," are compelling pieces of soul-based pop/rock) but also virtuoso production and playing. The material has been remastered in state-of-the-art sound, giving one a chance to appreciate the production and engineering as well as the playing, which (regardless of whether it was provided by L.A.'s best session musicians or members of the actual band) is extraordinarily polished and quite powerful -- the piano, drums, and bass on "Sooner or Later" sound like they're in the same room with the listener, and the singing seems even more up-close and personal. The annotation also explains the group's somewhat confusing formation, and their evolution from a folk-rock band to one of the most successful white pop-soul outfits of their era, closer in spirit to the Fifth Dimension than to Bob Dylan, Roger McGuinn, et al. 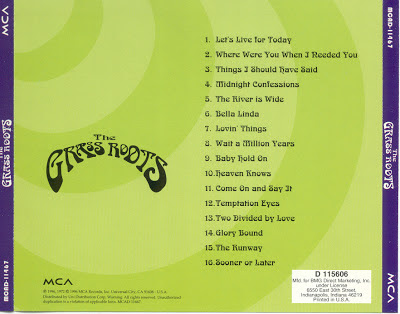