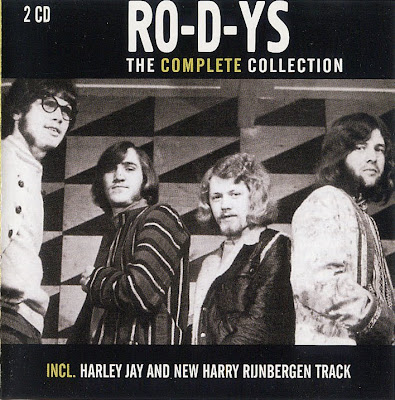 Even relative to some other mid- to late-'60s Dutch groups (like the Outsiders, Les Baroques, and Q 65), the Ro-d-y-s [sic] have a fairly low profile beyond their native Holland, even to collectors of 1960s Continental European rock. But the group did release quite a few records on the large Philips label between 1966 and 1969, including nine singles and two LPs.