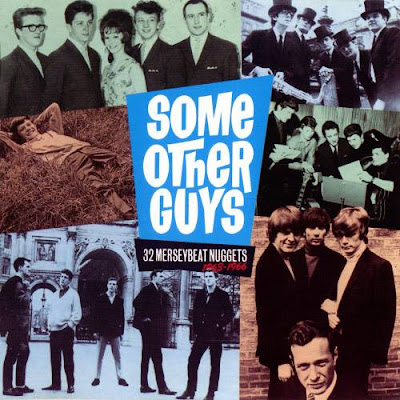 Some Other Guys is one of the best single-disc anthologies of Mersey Beat Groups. Many of the bands were signed to Pye Records in the 60s and some of them were regulars at the Cavern, such as the Remo Four and The Undertakers. Of course, all of the bands were inspired by the Beatles. The booklet which accompanies the release is quite good and, although it lacks session recording data, it's loaded with biographical details. Not to be missed if you're a fan of the era & location. 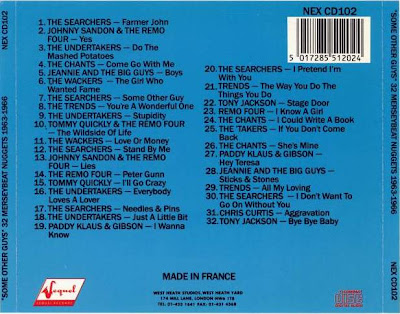