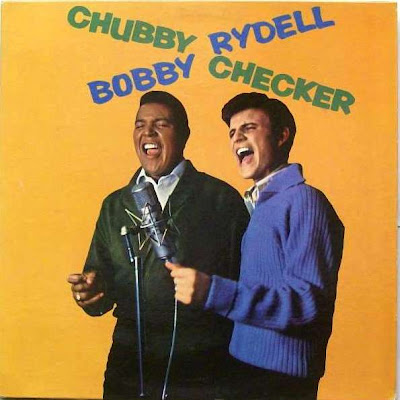 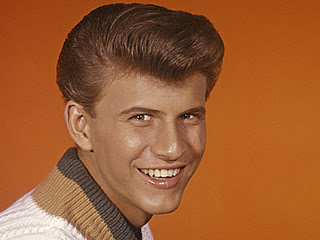 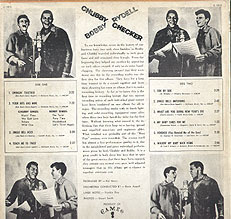 One of the most sought-after nightclub and concert acts in the country, Bobby Rydell's interest in show business began at the ripe age of four. His performance in Bye Bye Birdie and his recordings "Wild One" and "Volare" made him a famous show business performer of the '60s. Rydell used his talents as an impersonator and drummer mostly in pursuing a musical career rather than an acting career.
Bobby Rydell was born Robert Ridarelli in Philadelphia. It was his father who encouraged him to pursue a career in show business. At the age of four, Rydell would sit in front of the TV and impersonate such performers as Milton Berle, Louis Prima and Johnny Ray. He also admired drummer Gene Krupa and began playing the drums at the age of six. At the age of seven and with his father's encouragement, Rydell began performing in nightclubs in Philadelphia.
In 1950, Bobby Rydell entered the amateur show of Paul Whiteman; his first-place win gained him a regular part on the show. He stayed with the Whiteman show for three years and then went to join several local bands in Philadelphia. It was here too that Bobby Ridarelli became the easier-to-pronounce Bobby Rydell. At 16 he began playing with local groups, landing a spot as a drummer for Rocco and the Saints. (Frankie Avalon, another Philadelphia-born musician, played trumpet for the group.) While with the band, Rydell signed a recording contract with Cameo/Parkway Records in Philadelphia. His hit "Kissin' Time," recorded in the summer of 1959, launched his musical career and made him a teen idol at the age of 17.
After making his first hit recording, he pursued a solo career, performing at the Copacabana in New York in 1961, where he was an instant hit. Rydell made his acting debut in 1962 on the television show Combat! One year later, he starred as Hugh Peabody in the famous musical Bye Bye Birdie. It was only after his acting debut that he fervently began playing the nightclub circuit.
With records like We Got Love, Wildwood Days and Sway, Rydell made himself a hit. Along with Frankie Avalon and Fabian, Bobby Rydell is known as a Philadelphia-born teen idol, known not only for his musical genius but also his handsome looks. 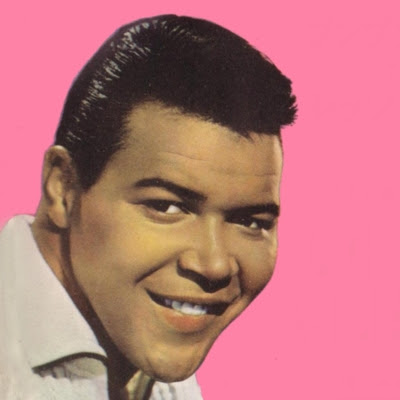 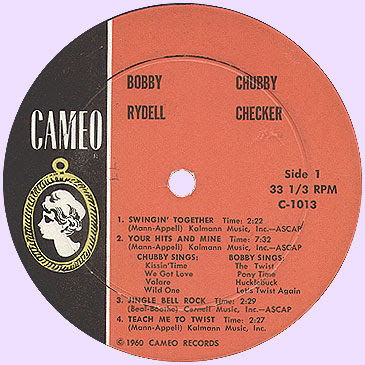