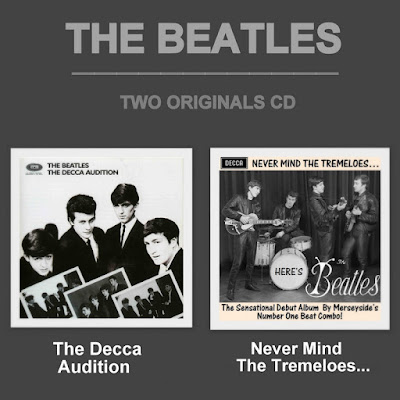 The Decca Audition
The Decca audition is the name given to the now-famous Beatles audition for Decca Records at their Decca Studios in West Hampstead, north London, England, before they reached international stardom. Decca's decision to reject the group is considered one of the biggest mistakes in music history... 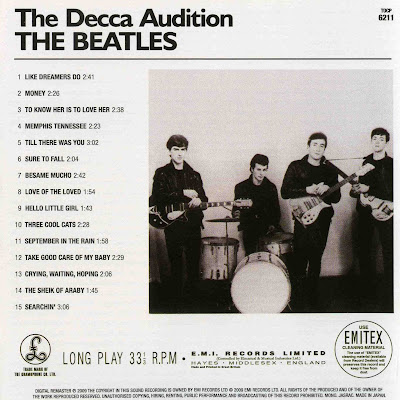 Manager Brian Epstein made numerous trips to London to visit record companies with the hope of securing a record contract, but was rejected by many, including Columbia, Pye, Philips, and Oriole.[2] The Beatles were driven down to London by Neil Aspinall on New Year's Eve in 1961, for a Decca audition, but Aspinall lost his way, and the trip took ten hours.[2][3] They arrived at 10 o'clock at night, and John Lennon said that they arrived "just in time to see the drunks jumping in the Trafalgar Square fountain."[4] On 1 January 1962, Paul McCartney, John Lennon, George Harrison and Pete Best were auditioned by Decca producer Tony Meehan (ex-drummer of the Shadows) performing a total of fifteen songs in just under one hour. All the material was selected by Epstein, who decided on a selection of covers that the band had performed in various clubs over the years, interspersed with three Lennon–McCartney originals. The Beatles later found out that Epstein had paid Meehan to produce the studio recordings...
http://en.wikipedia.org/wiki/The_Beatles'_Decca_audition
***
The Beatles - Nevermind The Tremeloes ... Here's The Beatles 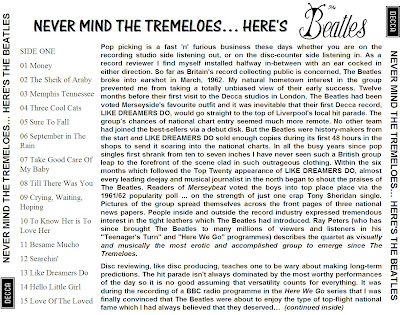 ***
The Beatles - With The Beatles
(bonus from Deutros) 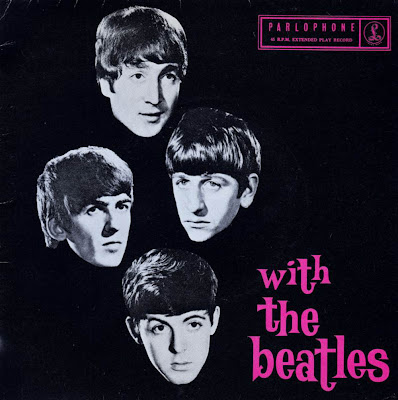 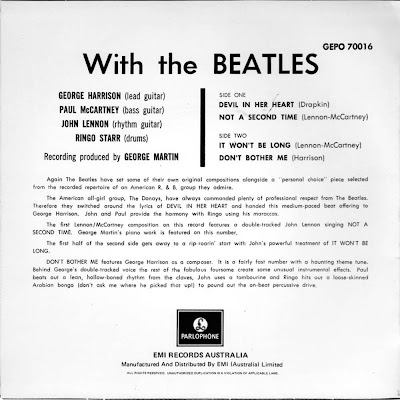