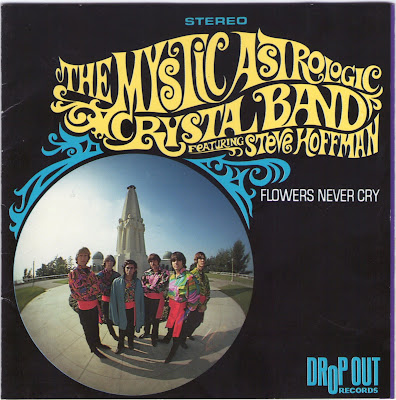 CD reissue of two albums' worth of material that the group cut for the GNP label in the late '60s. Stressing the lighter, sunnier side of the L.A. psychedelic sound (with occasional Seedsish bits), it's well-produced, and full of the requisite bright harmonies and occasional spacy effects. But there's so little that grabs your attention that it sometimes sounds like one of those anonymous bands that recorded soundtrack material for late-'60s hippie exploitation films. 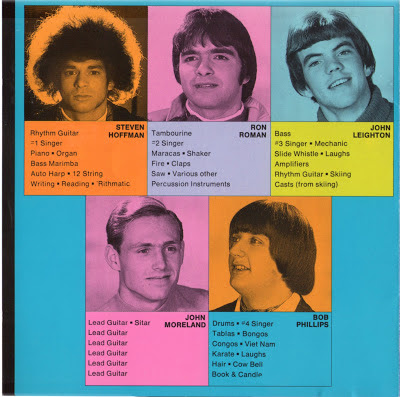 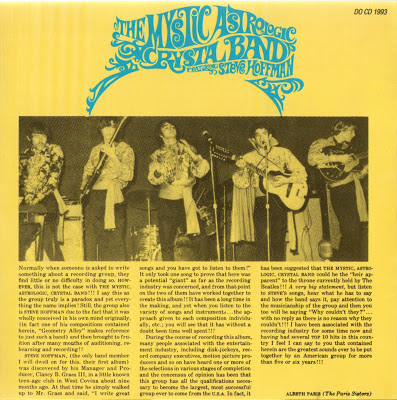 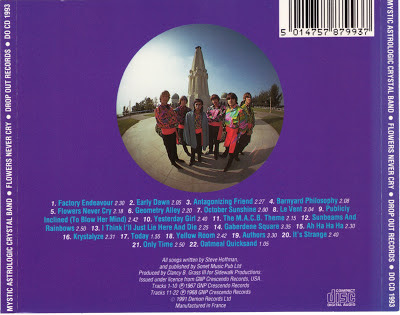