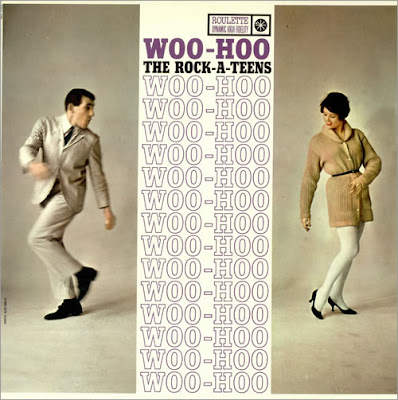 "Woo Hoo" is a rockabilly song, credited to Virginia bar owner George Donald McGraw and originally released by The Rock-A-Teens in 1959.
It is also the title track of The Rock-A-Teens 1959 album featuring the songs: Woo-hoo; Doggone It Baby; I'm Not Afraid; That's My Mama; Dance To The Bop; Story Of A Woman; Twangy; Janis Will Rock; Pagan; Lotta Boppin'; Oh My Nerves; I Was Born To Rock. 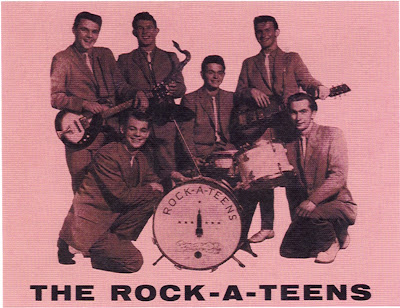 The Rock-A-Teens were an American rockabilly group from Richmond, Virginia, active in the late 1950s.
They are best known for their 1959 single, written by George Donald McGraw, "Woo Hoo", backed with "Untrue", released on Roulette Records. The song hit No. 16 on the Billboard Hot 100, but it proved to be their only hit.
http://en.wikipedia.org/wiki/Woo-Hoo_(Rock-A-Teens_song)
https://en.wikipedia.org/wiki/The_Rock-A-Teens
http://www.rockabilly.nl/references/messages/rock-a-teens.htm
The Rock-A-Teens - Woo Hoo (+bonus)