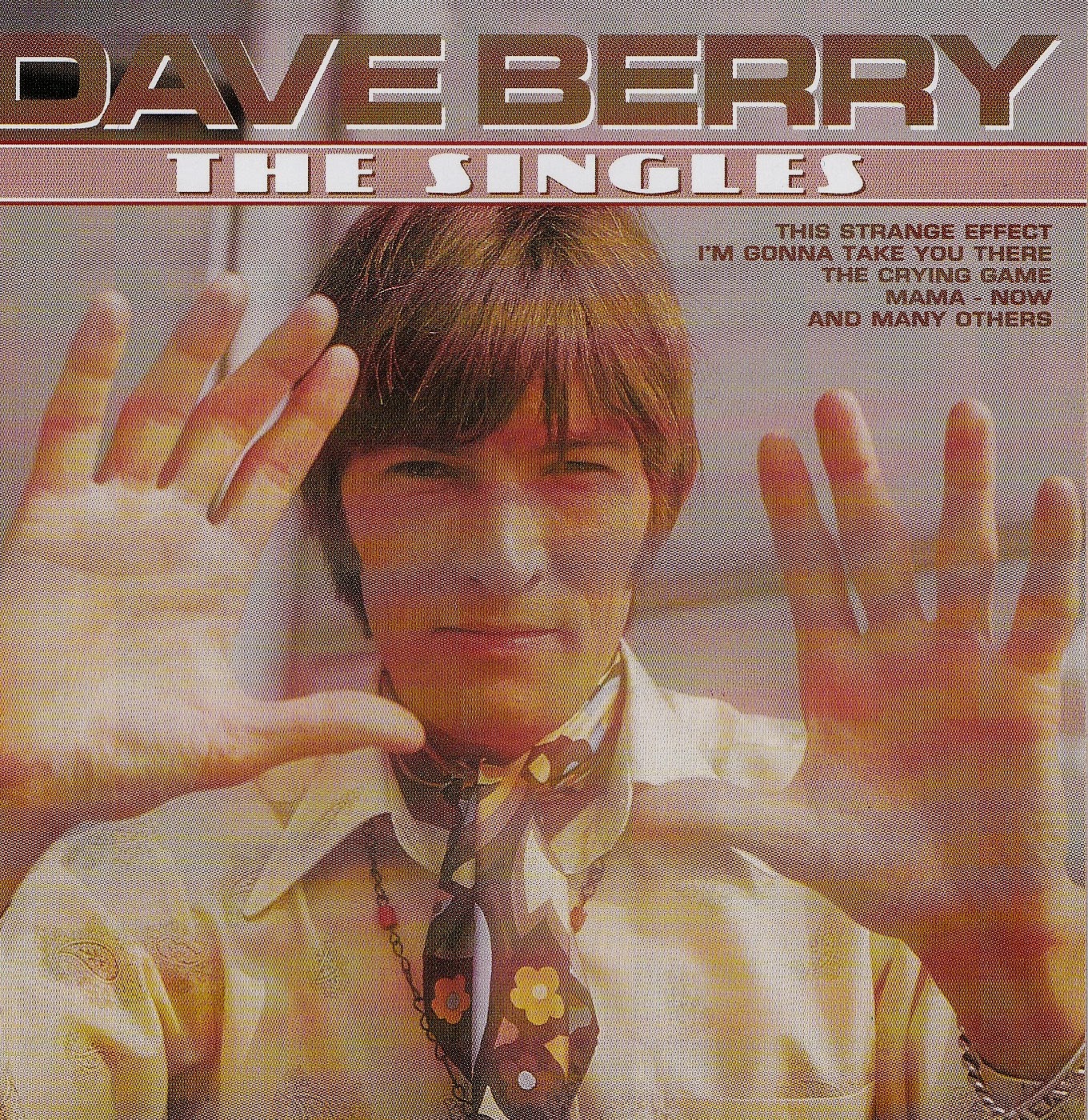 Briefly a big star in Britain in the mid-'60s, Dave Berry faced the same dilemma as several other British teen idols of the era: R&B was obviously nearest and dearest to his heart, but he needed to record blatantly pop material to make the hit parade. It was also obvious that Berry was in fact much more suited toward pop ballads than rough-and-tumble R&B, regardless of his personal preferences. At his peak, his output was divided between hard R&B/rockers and straight pop. Help from ace session players like Jimmy Page and John Paul Jones notwithstanding, his smooth voice was frankly ill-equipped to deliver the goods with anything close to the same panache as Mick Jagger or Eric Burdon on the bluesier items. He made a rather good go of it, on the other hand, with romantic pop/rock ballads, hitting the British Top Ten with "The Crying Game" (1964), Bobby Goldsboro's "Little Things" (1965), and the excruciatingly sentimental "Mama" (1966). "This Strange Effect," written by Ray Davies (though not released by the Kinks), was a huge European hit for him in 1965 as well.

Berry's voice was not exactly teeming with character and he never made the slightest impression on the U.S. market, but the best of his material is quite pleasant period fare. He remains well regarded in his homeland, where the Sex Pistols unexpectedly covered his toughest track, "Don't Gimme No Lip Child." Even more unexpectedly, "The Crying Game" brought Berry's voice to his biggest international audience ever in 1992, when it was used as the theme song for one of the year's most successful films. 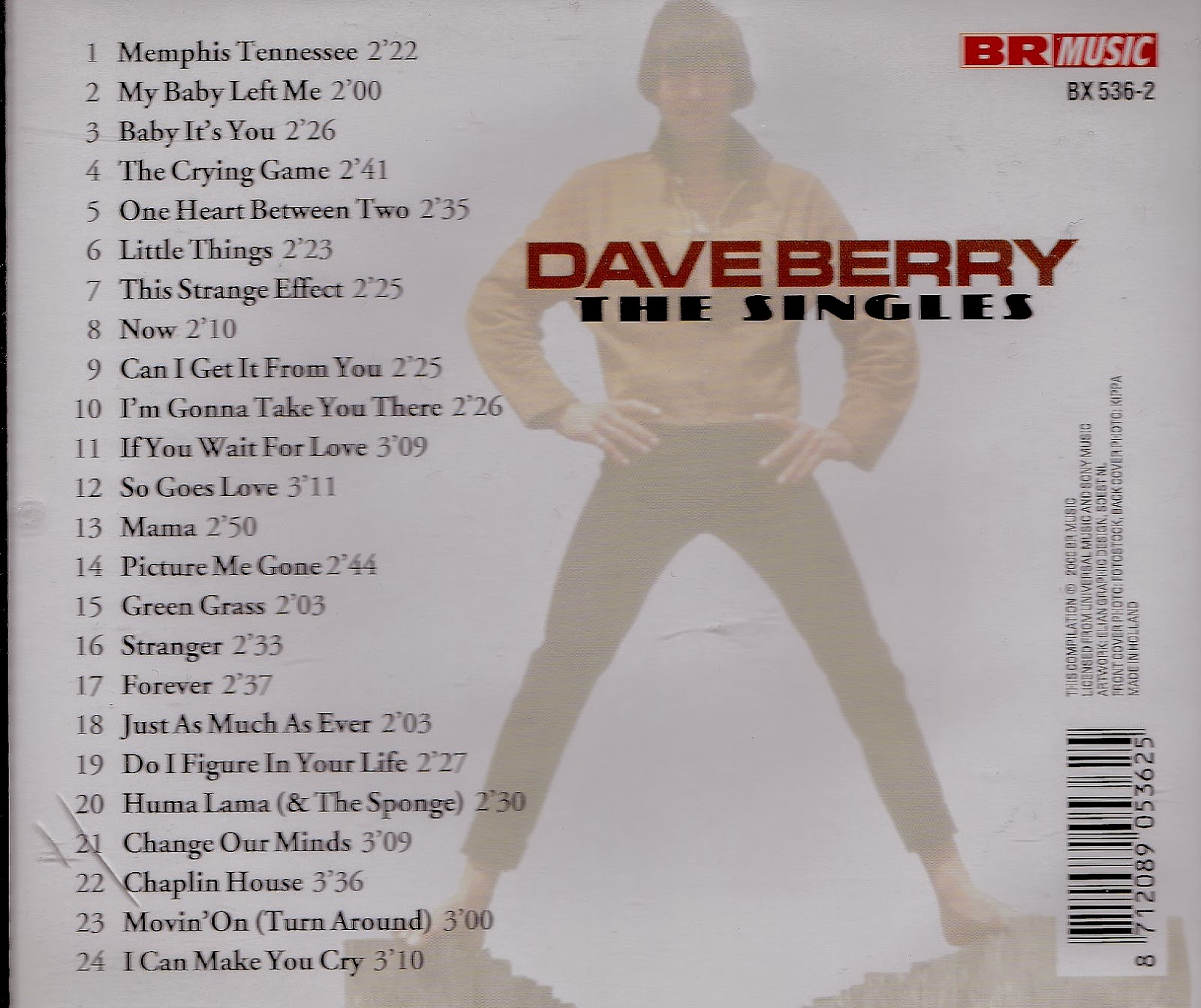